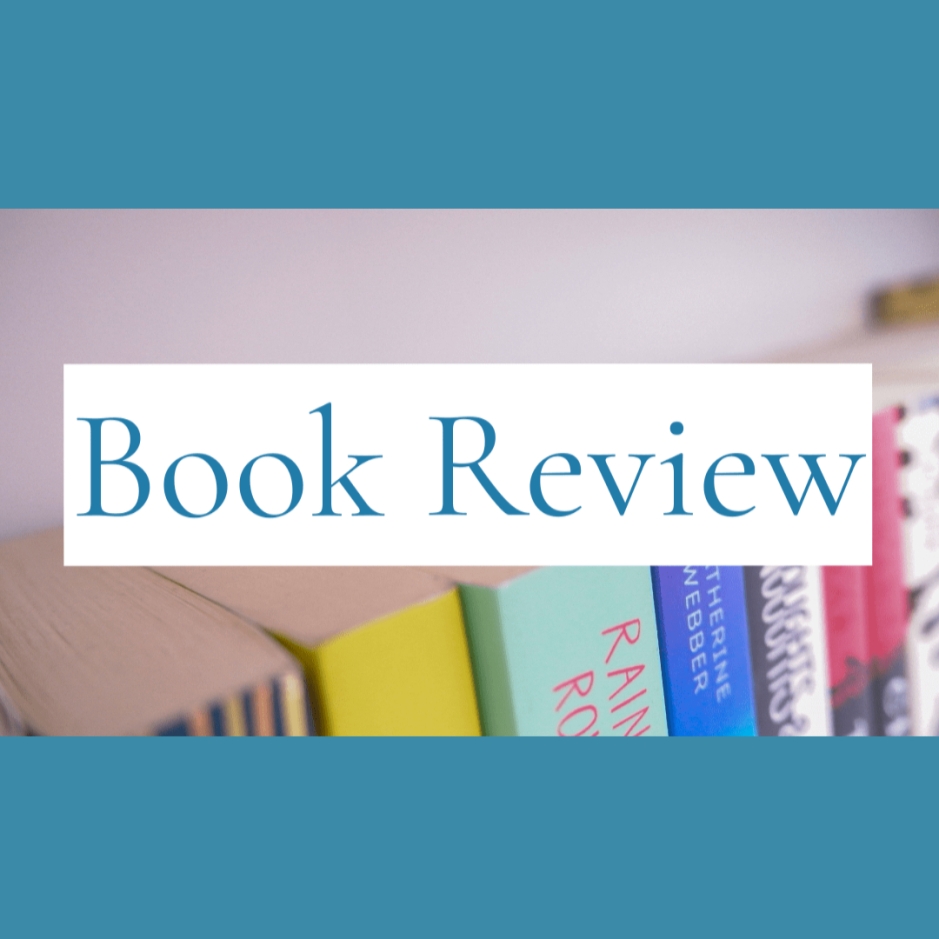 Title: Traitor to the Throne

Although I’ve had the second instalment of Alwyn Hamilton’s series sat on my shelf for quite some time (since October in fact), I’ve only just got around to it now and I’d completely forgotten how much I love this series!  The press tour for the third and final book in this series is currently filling my twitter feed which gave me the kick I needed to jump back into this world.

We pick up Amani a fair time after the end of the first book and it’s clear things have changed with our protagonists and the rest of our characters.  There is an interesting dynamic that has arisen as a result of some of the action during the between-book period, that I’m going to dub the ‘missing year,’ and we as readers are not immediately aware of what’s causing this new feeling.  This means we are able to play a really fun game of piecing together the past as we are slowly drip-fed the information we crave.  I really enjoyed this as I think it’s more fun when you have to really pay attention to the narrative and save up pieces of information for later.  Throughout Traitor to the Throne we really get to explore world building and learn more about the wider areas of Miraji and the lands outside of the Sultan’s reach, as well as what’s going on right under his nose within the palace walls.

Traitor to the Throne gives us all kinds of emotional turmoil with Armani purposely getting herself captured in order to claim a city for the rebellion to getting captured by the Sultan to be used as a pawn in his games, killing off much loved characters, re-meeting some familiar faces from the past that are now enemies or have become unlikely allies, nearly destroying the entire rebellion and a tonne of other things Alwyn Hamilton throws at us.  The new characters that are introduced in this book are great additions to the plot and each bring their own information about the worlds we are slowly coming to understand including the world of the immortal and magical Djinn and neighbouring states with their own political strategies.  Shazaad really comes into her own and is a bigger bad-ass than any of us first realised.  We could all do with a Shazaad to watch our backs.  All of the secondary characters really shine throughout and we are really shown their own individual importance and how they provide the structure the rebellion needs.

The narrative is as action packed and fast paced as the first instalment of the series and made for a very exciting read.  There are shocking narrative twists and turns including some gasp-inducing moments (which passengers on London’s tube network greatly appreciated the week I was using this as my tube book…).  I really can’t stress enough how much I enjoyed the world building seen in this series so far and particularly this novel.  I’ve really loved exploring the mechanics of the Demjis’ powers and learning about the systems of magic in this  world.

Although the book is quite meaty at a sizeable 600 pages (nearly), it didn’t feel that long and it certainly wasn’t a struggle or a chore to read.  Hamilton’s writing style allows for you to flow through the story at a nice pace, like grains of sand through an hour glass if you’ll indulge me in the terrible almost-pun.

All in all, I really enjoyed it.  This whole series is a nice easy read to pick up and enjoy and I can’t wait to read the last one and see how this all ends for our characters.

This is not about blood or love. This is about treason.Nearly a year has passed since Amani and the rebels won their epic battle at Fahali. Amani has come into both her powers and her reputation as the Blue-Eyed Bandit, and the Rebel Prince’s message has spread across the desert – and some might say out of control. But when a surprise encounter turns into a brutal kidnapping, Amani finds herself betrayed in the cruellest manner possible. Stripped of her powers and her identity, and torn from the man she loves, Amani must return to her desert-girl’s instinct for survival. For the Sultan’s palace is a dangerous one, and the harem is a viper’s nest of suspicion, fear and intrigue. Just the right place for a spy to thrive… But spying is a dangerous game, and when ghosts from Amani’s past emerge to haunt her, she begins to wonder if she can trust her own treacherous heart. 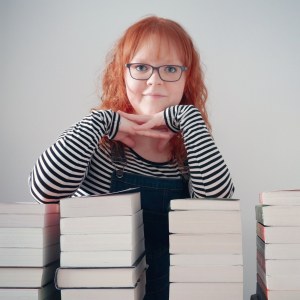